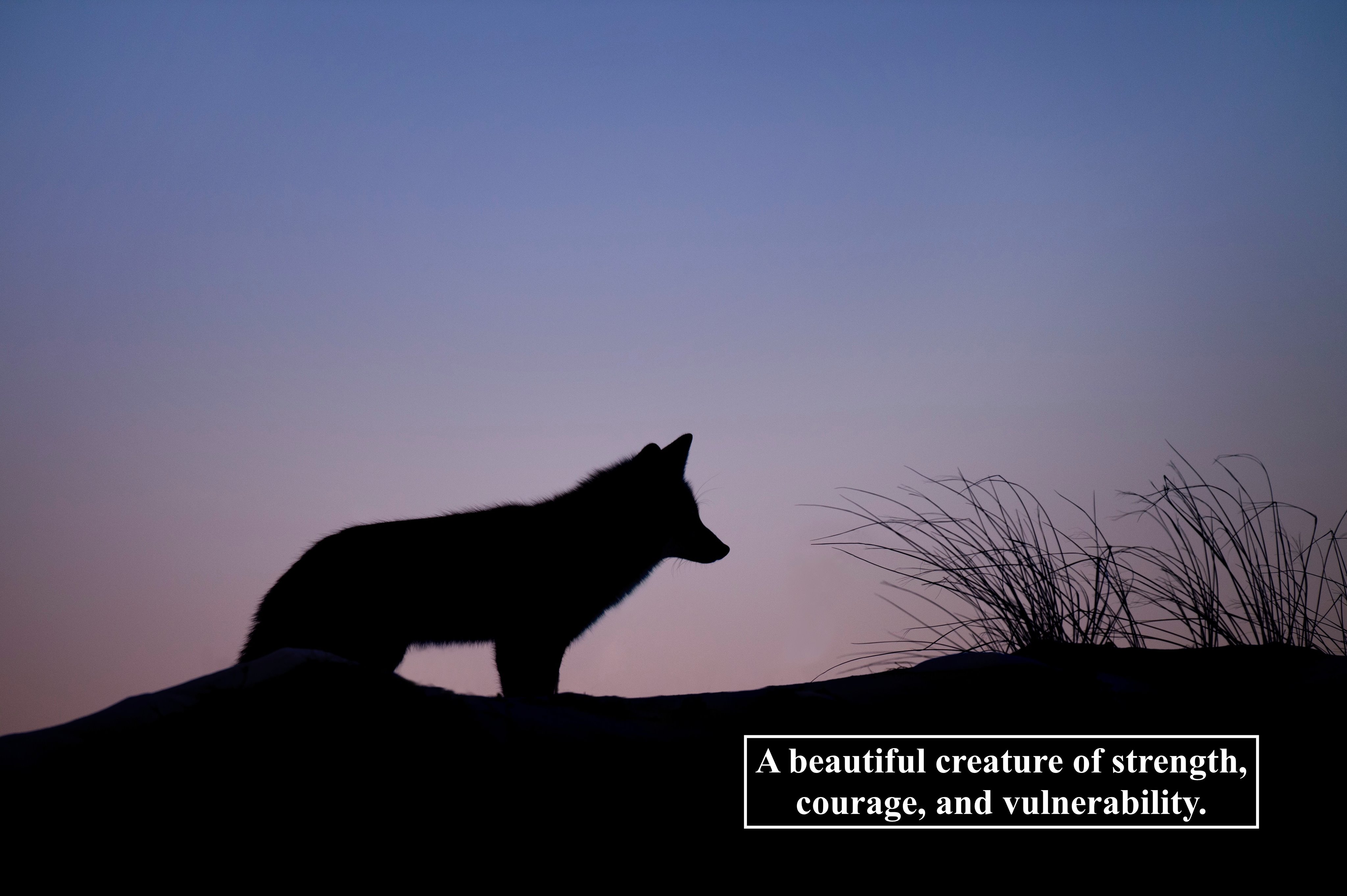 As the lone wolf howls at the moon…

Dark is the night as the cold wind howls through the winter forest…the glimmering snow, which is the only light that guides your lonely path.

The first full moon is upon us, the Full Wolf Moon. The description can be found in ancient folk lore of indigenous cultures and other cultures around the world. Stories of wolves, lurking around the villages, use to cast their head back and howl. The wolf howl can be very poetic to hear in the long winter night, as the moon illuminates the crisp snowy blanket covering the ground.

As the lore continues, the moon casts both light and darkness, and wolf represents the light and dark within humanity. I, too, reflect in my darkness. I evaluate my weakness’ I have, I write about vulnerabilities and life lessons I have learned. I embrace my shadow self, as much as the moon embraces its own. We can learn much from the lone wolf as it walks along the path being illuminated by the moon.

The lone wolf marks a transitional time. I have always thought of this stage as a metamorphosis within the wolf’s spirit rather then the animal being in aimless wander. There is direction that lays deep within the instinct. This time alone marks a period of healing, a sense of hibernation to collectively bring together our thoughts and feelings. The lone wolf teaches us about the notion of strength and courage to move on into dark uncharted waters. Trust…New paths of excitement are on the brink of the horizon. Loneliness, transition, trust, they all help create deep new parts of our soul that have been ignited by these drastic changes along our path.

A lone wolf could very well choose to leave the pack if it feels it is weaker or lagging behind. Its inner strength can be preserved however the cost of being vulnerable now takes the forefront of the wolf’s story. I did not choose this life for me at this point in time. However, like the lone wolf, I release the vulnerability during this time of my life. I accept this as part of a new chapter. As the Spirit of the Wolf, I find it easy to understand the reflection between myself and the vulnerable animal. At some point I will be part of a new pack, embracing my new role. The shift will come when my soul is ready. For now I stand alone, I walk alone, along my path. 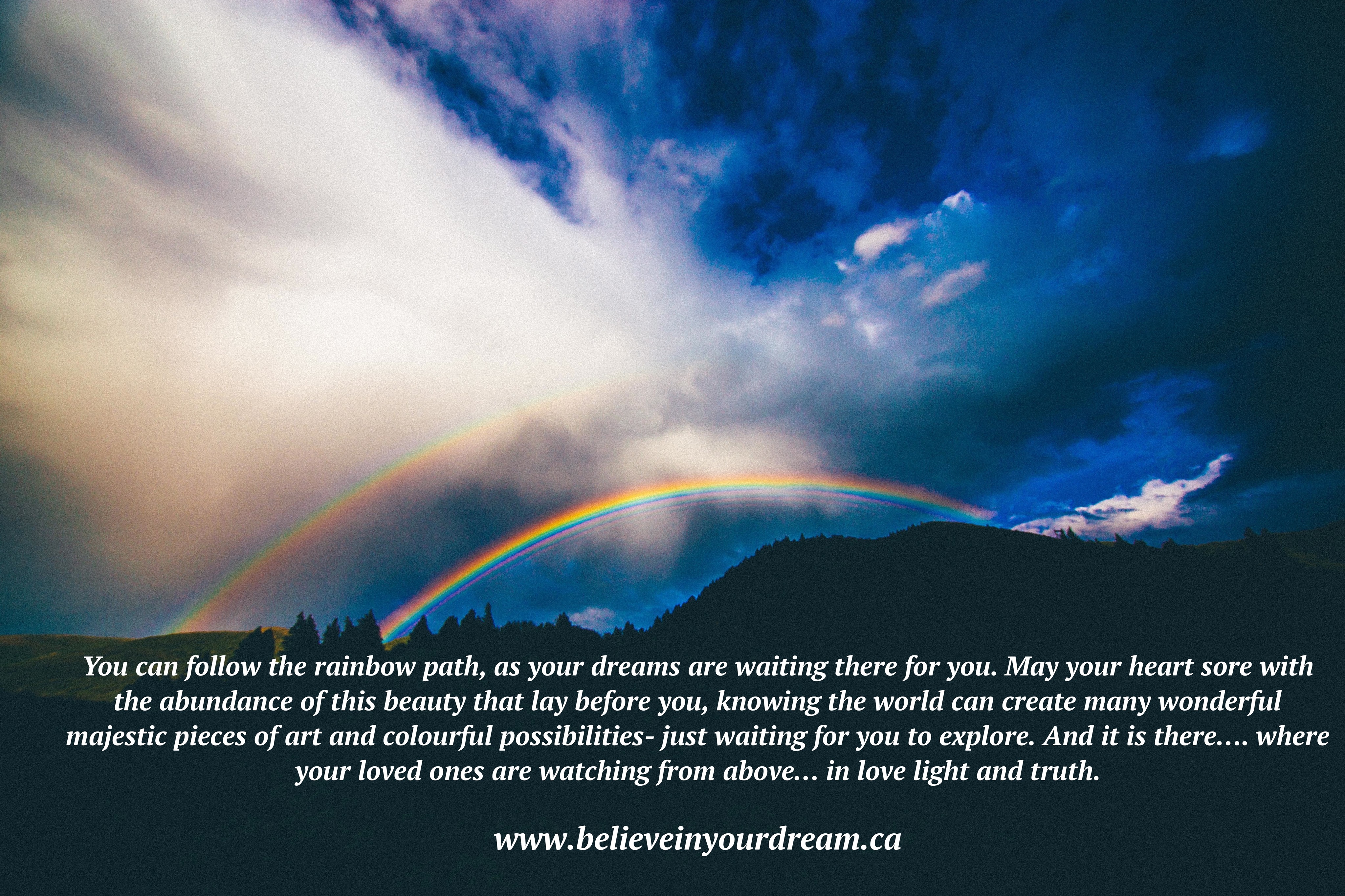 This past Friday afternoon, while scrolling through the Facebook newsfeed, I came across a video of the song, in remembrance to an Hawaiian Indigenous Singer (IZ). It marked the beginning of letting go the waves of sorrow and emotion, in which (I can honestly say) felt good. My heart sank, my knees up to my chest, the dim light was on and I couldn’t help but replay the song as I discovered a spiritual belief in this moment of darkness. Mixed feelings are inevitable and one I’m not apposed to writing about (grief and sadness plus joyous excitement). Last blog I wrote was about the darkness… and now a new discovery that was illuminated by an abundance of colour.

A few months prior, that very song surfaced on FB. It was a moment where both Derek and I stopped and listened to the melody. Both he and I enjoyed it very much, standing randomly in our room as we paused our day, and there also a few tears that slipped through. I hadn’t understood why, however I can now connect the dots and realize my soul might have had already knew the inevitable.

I had never really payed much attention to rainbows up until just recently. I had noticed the rainbows while living in Switzerland as we were surrounded by them landing over the Swiss alpines. This happened quite frequently. I knew they were a huge part of my spirituality, though could never really connect the dots. I noticed them coming more and more into my circle of awareness in the months leading up to Derek’s passing. I started questioning this and even asked others what the beauty meant to them. I knew the dots would connect eventually… I just never realized how or why…

Only 2 days prior to his transition and passing, we were driving on the outskirts of Barrie heading out to a new friends house for wine and boardgames. Over the rolling hills and off to the north, we were following this beautiful rainbow. He slowed down so I was to capture the majestic beauty that symbolized the calm after the storm. Talk about dramatic irony of what was to lay ahead. The colour was magnificent capturing every “colour of the rainbow” that early evening as we were driving. From the deep reds on one side to the vibrant of purples on the other, the sun played its roll in shining its energy down for us to admire this work of art. We followed it to our friends house as if it was lighting our path.

And now after listening to this song, I can now understand how you (Derek) have followed the path… Over the Rainbow… and for others to follow their path…. this what has come to me…

…Scientifically, the rainbows are the reflection of light against water droplets, however they are the reflection appearing from the other spectrum realms of light in the sky. We followed that rainbow that evening whereby only 48 hours later I can now feel within me how Derek continued his path onward and upward across the multiple rays of light into another dimension.

Somewhere over the rainbow, there’s a place where the dreams are projected in colour and it is there the pathway leads onward, on your journey. The storm has subsided now. Your energy has now been carried over the rainbow leading you home. These doors create a double vision…  it is where the doors are located for me to find you, knowing you are not far off from where you aught to be and for me to believe in the dreams that lay before me on this plain.

You can follow the rainbow path, as your dreams are waiting there for you. May your heart sore with the abundance of this beauty that lay before you, knowing the world can create many wonderful majestic pieces of art and colourful possibilities- just waiting for you to explore. And it is there…. where your loved ones are watching from above… in love light and truth. 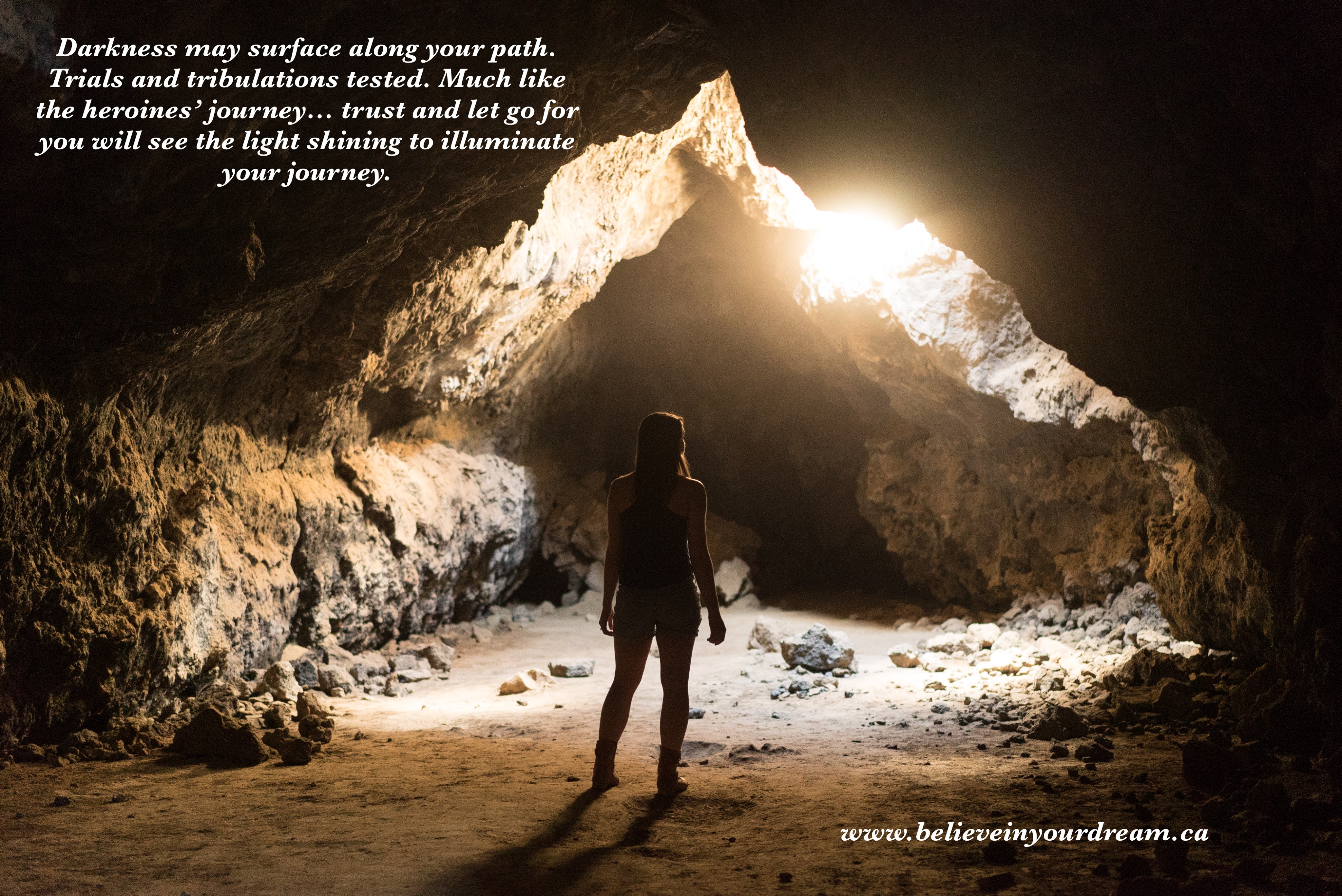 Being an extrovert it’s difficult for me to sit still, even if its for 5 minutes. This weekend I was forced to do just that – … and to avoid the pain if i moved, and face the discomfort, while not moving physically, to learn and let go. Yesterday I had an unfortunate experience of pinching my sciatic nerve. Anyone out there who has had this, i won’t need to go into the agonizing details of the pain that consumes your body.

What I will explain is what I do to recharge? Normally on a weekend I’ll try and make plans, go out and be with friends; It’s not too often I stay home and watch tv. Yet this is exactly what I did this morning. Mostly because, once upon a time, tv was the window to my outside world. I was lost in TV during my low period years. My depression turned to tv, binge watching anything on the TiVo – trying to figure out exactly what was reality and what was normal. I moved from the living room to the office (between tv and computer) in my apartment. This is the reason why I don’t like to watch a lot of tv these days simply because it brings me back to a time where I was dependant on this commodity.

However I had plans and was forced to change them to focus on my own well being. I felt bad letting people down as I was cancelling events one after another. Even last evening I had to cancel at the last minute simply because my stubbornness had taken over. However, as I stood at the top of the stairs, and a shooting pain electrified down my left leg, I knew the only place I could go was the bed.

I woke up this morning and poured a cup of coffee and sat down on the couch and put on one of my old favourite “Dawson’s Creek”.  I binge watched the episodes and pondered healing from the inside out. I always love watching these shows, teenage angst pent on over-analyzing their lives to figure out what love is most attractive each week. Same story routine re-written but I do love the small town they grow up in and secretly like the east coast feeling where the lead character has a passion for finding life’s greatest mysteries that are found in the movies.

So I sat there and wondered exactly what it is I’m supposed to do and how am I’m supposed to heal from this. I sat and was reminded of going back to the basics in life. As I walked lightly around my home I enjoyed the wonderful taste of my morning java. My puppies played off to the side of the room as they do whenever they get a burst of energy – they like to pick on one another. Do I read? Do I research? Do I work? or Do I just simply do nothing. Well after about 3 hours of doing nothing and enjoying those moments of watching the candle flicker as Season 3 Episode 6 of teenage melodrama comes on, I decided to pick up my laptop and work and chose to refocus.

I chose to see this, not as a setback, but as an opportunity for me to slow down and heal from the inside out. I needed to focus on myself and that is okay to do. Disappointment may come however it is my journey to do my work. I was reminded of a story about Finding Nemo and the Heroine’s Journey parallel. As Dori and Nemo’s dad struggled to find Nemo, they were caught in the face of whale, being pulled against the grain where Dori pulls him to the edge and by allowing trust and to let go of the scenario, then are plunged down deep within the darkness of the whale only to surface 1 step closer to the lost fish.

Acknowledge your honour and how the process is unfolding. – it’s an expression of the scene of the belly of the whale. The journey can be dark and unknowing what lays ahead but to trust and let go.

So I’m caught in 2 decisions – do I write or ignore. Is there a connection between bottling up those unsettling natural feelings. I’m faced with something and do I bite into the apple or do I ignore it – or do I face it with strength … as I stand in my truth. I trust and let go of the scenario and decide to fall into the darkness hoping that I’ll be lifted up into a more peaceful place. Now call me crazy but as I wrote this – my pain subsided and I was able to move a bit more. In my line of work- there are no such thing as a coincidence… and as I usually put it – you simply cant make this sh*t up.