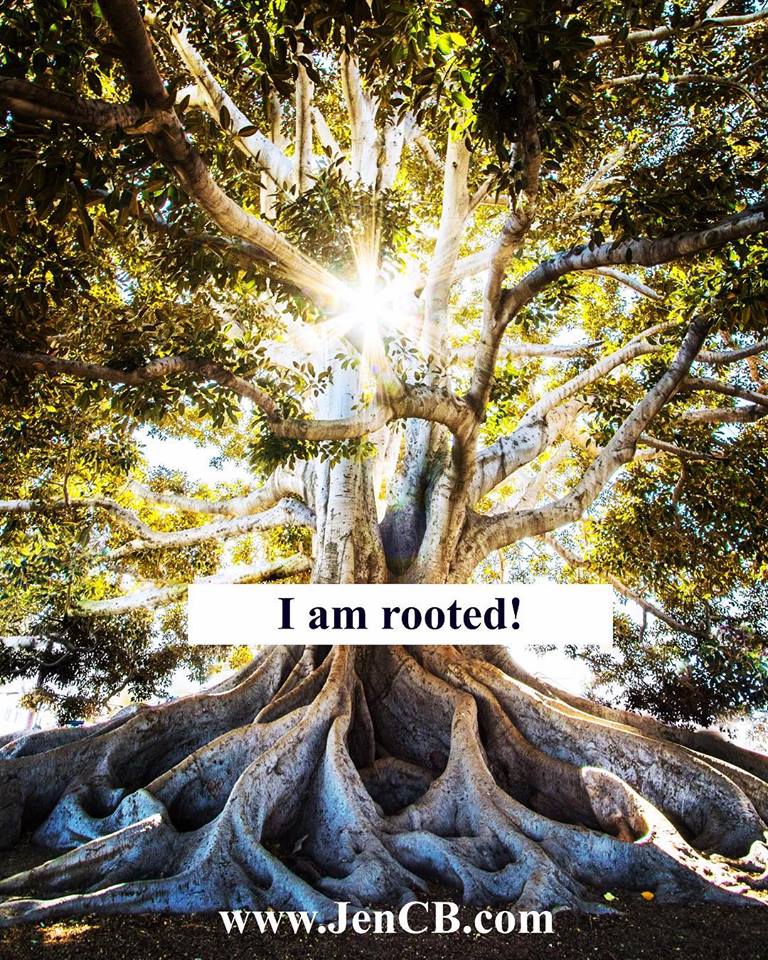 I am rooted in the stillness of the deep soul…

This past weekend I allowed myself to embark on a nature retreat opportunity. While co-facilitating this experience, I was also able to work on my own self-healing. From fairy lights and candlelit labyrinth walk to a sweat sauna experience, my deep soul was nourished in self-recognition. The trees around helped me see my own roots.

These past two years I have spent time creating my new normal. I have walked the path of grief, accepted it with open arms, and moved slowly to heal my broken heart. This weekend helped me realize that I am now stepping into ‘BEING” my new normal; my new self. I have cracked open the egg and emerging as my new being. I have spent many hours working on myself and I am ready, with an open heart and open arms, to see what the future will bring. As someone just reminded me, we are not human doings, we are human beings!

Being rooted with the trees helped me unplug from the day to day busy-ness of life and to go deep within my own being. How can this happen? How can I feel my deep soul for self reflection and an opportunity for growth?

I encourage you to do the following meditation exercise:

This is one exercise you can do as a mindfulness technique. Spending time with yourself can help you nourish your deep soul, which will allow you the opportunity for self-reflection. These moments are important as they help strengthen your inner core so you can be your best self moving forward.

Blessings along your path.

This past Friday afternoon, while scrolling through the Facebook newsfeed, I came across a video of the song, in remembrance to an Hawaiian Indigenous Singer (IZ). It marked the beginning of letting go the waves of sorrow and emotion, in which (I can honestly say) felt good. My heart sank, my knees up to my chest, the dim light was on and I couldn’t help but replay the song as I discovered a spiritual belief in this moment of darkness. Mixed feelings are inevitable and one I’m not apposed to writing about (grief and sadness plus joyous excitement). Last blog I wrote was about the darkness… and now a new discovery that was illuminated by an abundance of colour.

A few months prior, that very song surfaced on FB. It was a moment where both Derek and I stopped and listened to the melody. Both he and I enjoyed it very much, standing randomly in our room as we paused our day, and there also a few tears that slipped through. I hadn’t understood why, however I can now connect the dots and realize my soul might have had already knew the inevitable.

I had never really payed much attention to rainbows up until just recently. I had noticed the rainbows while living in Switzerland as we were surrounded by them landing over the Swiss alpines. This happened quite frequently. I knew they were a huge part of my spirituality, though could never really connect the dots. I noticed them coming more and more into my circle of awareness in the months leading up to Derek’s passing. I started questioning this and even asked others what the beauty meant to them. I knew the dots would connect eventually… I just never realized how or why…

Only 2 days prior to his transition and passing, we were driving on the outskirts of Barrie heading out to a new friends house for wine and boardgames. Over the rolling hills and off to the north, we were following this beautiful rainbow. He slowed down so I was to capture the majestic beauty that symbolized the calm after the storm. Talk about dramatic irony of what was to lay ahead. The colour was magnificent capturing every “colour of the rainbow” that early evening as we were driving. From the deep reds on one side to the vibrant of purples on the other, the sun played its roll in shining its energy down for us to admire this work of art. We followed it to our friends house as if it was lighting our path.

And now after listening to this song, I can now understand how you (Derek) have followed the path… Over the Rainbow… and for others to follow their path…. this what has come to me…

…Scientifically, the rainbows are the reflection of light against water droplets, however they are the reflection appearing from the other spectrum realms of light in the sky. We followed that rainbow that evening whereby only 48 hours later I can now feel within me how Derek continued his path onward and upward across the multiple rays of light into another dimension.

Somewhere over the rainbow, there’s a place where the dreams are projected in colour and it is there the pathway leads onward, on your journey. The storm has subsided now. Your energy has now been carried over the rainbow leading you home. These doors create a double vision…  it is where the doors are located for me to find you, knowing you are not far off from where you aught to be and for me to believe in the dreams that lay before me on this plain.

You can follow the rainbow path, as your dreams are waiting there for you. May your heart sore with the abundance of this beauty that lay before you, knowing the world can create many wonderful majestic pieces of art and colourful possibilities- just waiting for you to explore. And it is there…. where your loved ones are watching from above… in love light and truth.